Whilst obsessively thinking and reading of all things truffle and how best to write fascinatingly about them (!) I’ve come across a number of words and terminology, and it dawned on me that a Truffle Dictionary might be a novel idea.

As you will find the words defined below scattered throughout my blogs with gay and French/Italian/Spanish abandon, this list may prove quite useful.

This may well become a work in progress as I discover more words to include. Feel free to help and add any I’ve left out! 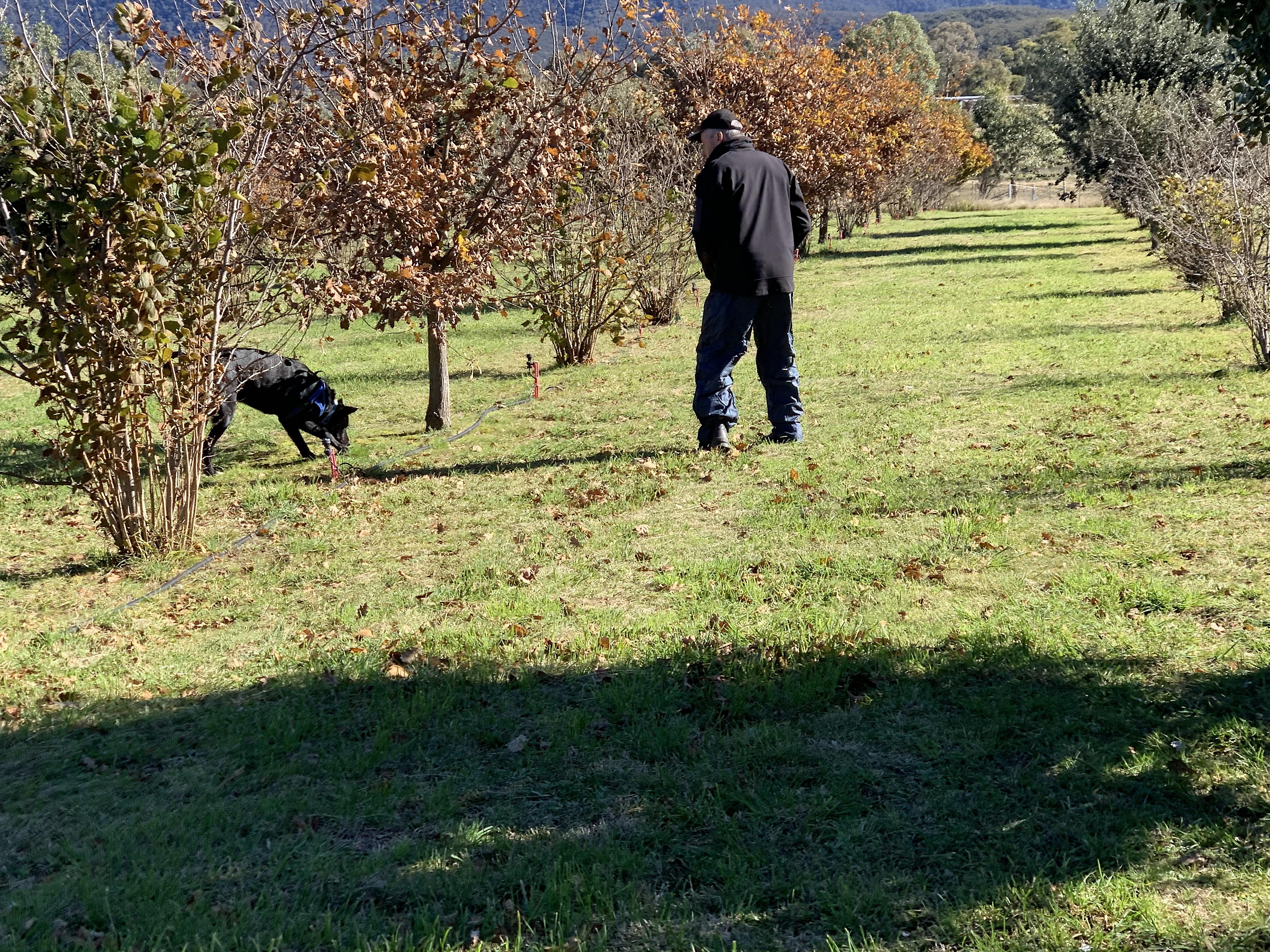 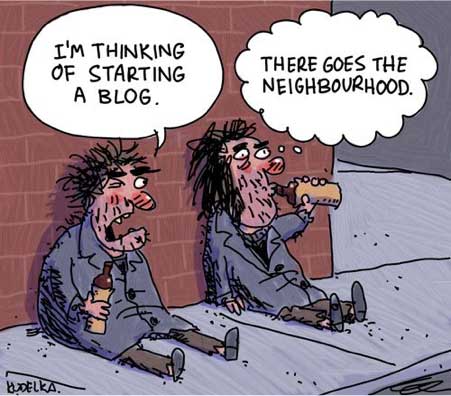